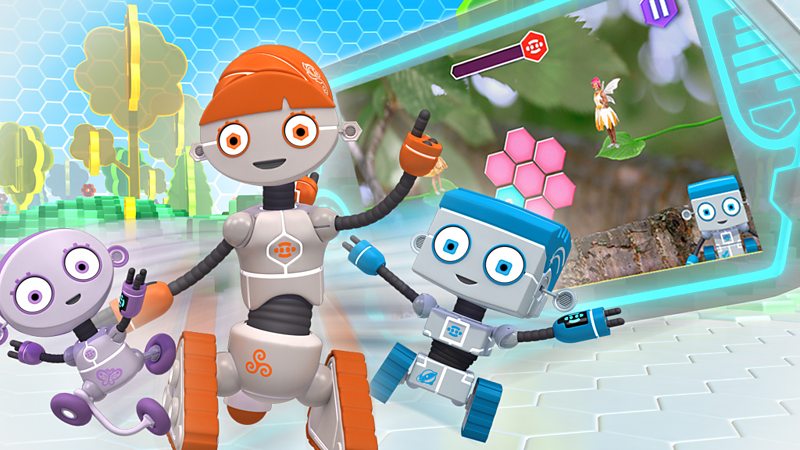 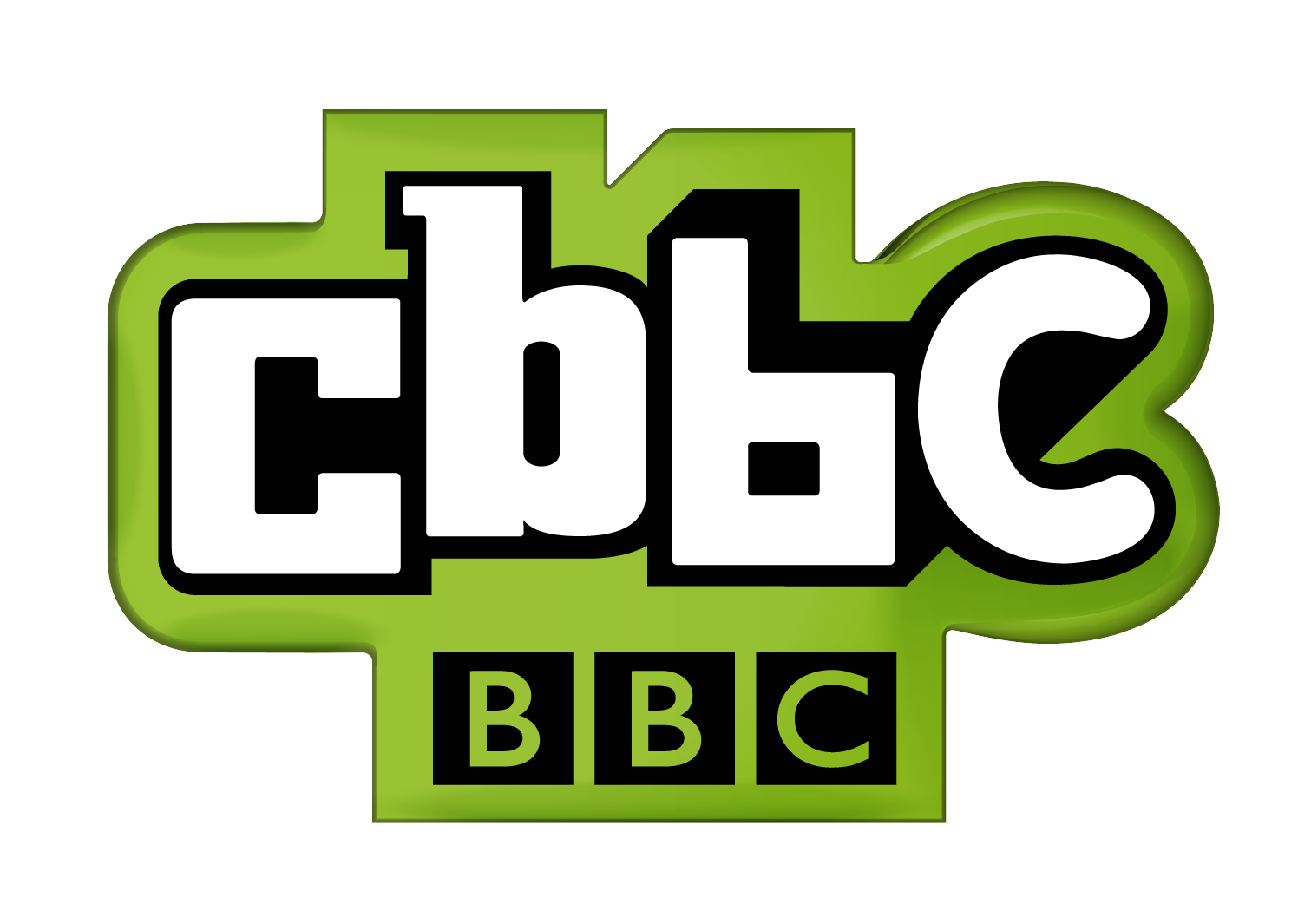 Spot Bots (26×14) will help develop the observation and attention skills of the channel’s young viewers in a series of funny live-action sketches. Each sketch contains fun games, and viewers are encouraged to join in with the puzzles at home.

Featuring in every episode are the Spot Bots, adorable animated robots who love to play games and puzzles. The Spot Bots introduce each of the live-action sketches, while the series also includes Ben Faulks – best known for his role as Mr Bloom in Mr Bloom’s Nursery – and a host of new faces as regular colourful, comic characters.

Kay Benbow, Controler of CBeebies, says: “I’m always looking to bring something new, fresh and dynamic to the channel and I think Go Jetters and Spot Bots do exactly that. Young children are fascinated with the world around them and Go Jetters will allow them to explore the geography of our planet in a very different way by putting the disco in discovery! And Spot Bots is such a unique concept that brings puzzles to life for young children. The Spot Bot characters are charming and I’m delighted to have Ben Faulks on board as one of the actors. These two new series will excite and entertain children but also make them think.” The series is in production for transmission on CBeebies in 2016.