Warrick has been an artist for as long as he has been a puppeteer. Below are some samples of his illustrations used in advertising, television and in press.

Most recently Warrick has completed illustrations for Sesame Workshop and CBeebies, which can been seen in ‘The Furchester Hotel’ on CBeebies later in the year. 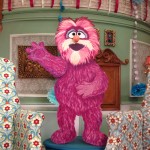 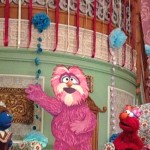 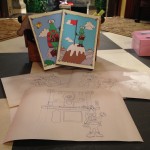 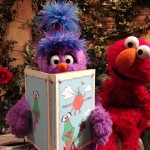 Advertisements for Windmill Hotdogs used in press, online and in stores. 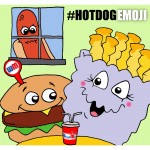 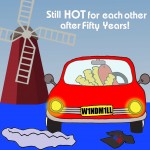 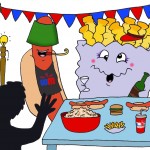 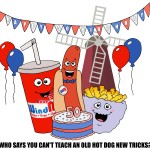 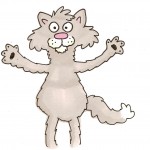 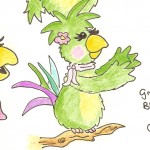 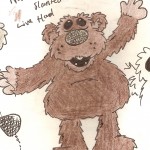 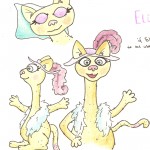 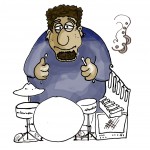 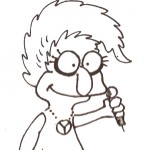 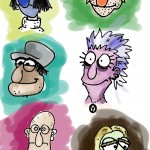 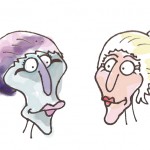 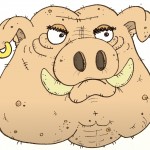 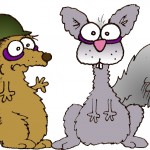 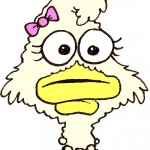 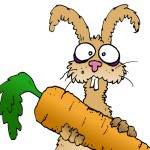