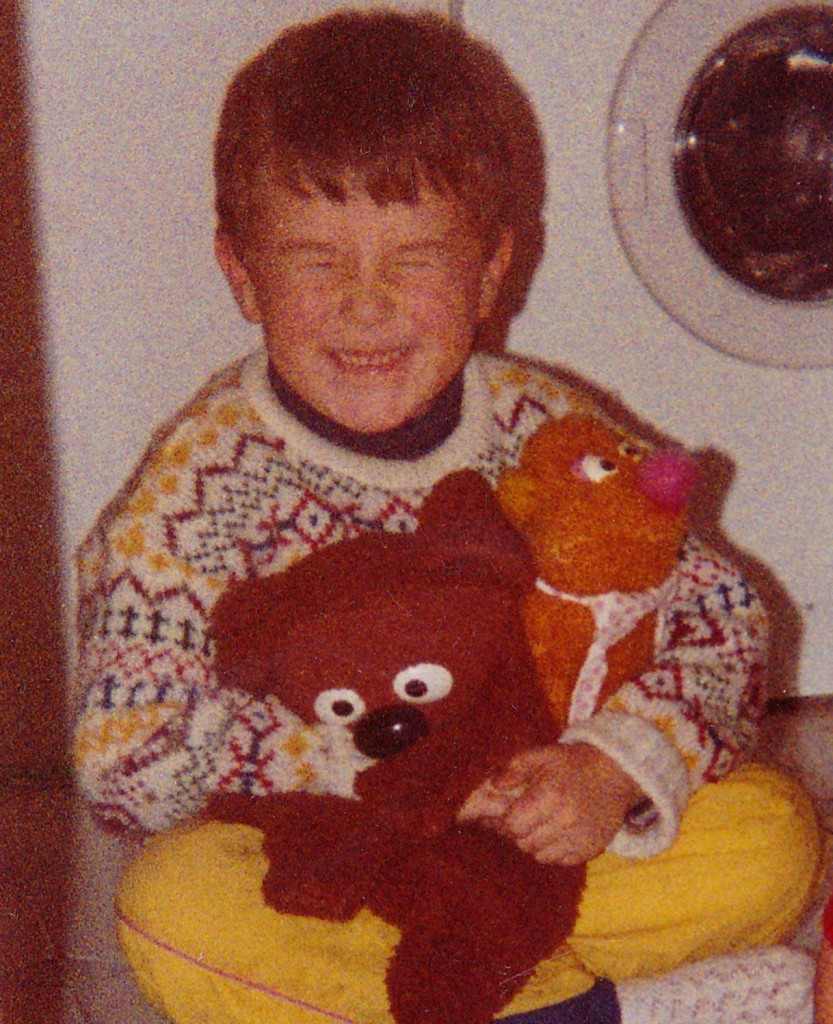 Warrick’s passion for performing began when he was just two years old! Inspired by Jim Henson’s ground breaking work on The Muppet Show and Sesame Street, he has always known that it was his destiny to work with puppets. Even then with his nose pressed up against the screen he was wondering, “how do they do that?”

Since those early days, after many hours making puppets with scraps of furs and practising in front of a mirror and on a home video camera, Warrick has become a competent performer who is devoted to making every show he is involved in the best that it can possibly be. His involvement with every element from costumes, props and sets to writing and direction reflects the passion he feels for his job. He has many plans and ideas to direct and produce his own shows.

From his first TV work on CBeebies Bafta nominated Space Pirates performing in 30 pop song parodies, he went on to join CBBC. There he has performed and consulted on various projects, including Ed and Oucho’s Excellent Inventions and BBC 2’s live weekend show Transmission Impossible which he was involved in and developed from conception.

In the last few years Warrick as worked on a Sesame Street spin-off, a Jim Henson Entertainment show and had the honour of working on feature film ‘Muppets Most Wanted’ for every day that it shot in the UK. He has also ventured outside Childrens TV on the BBC3 show Mongrels where he performs many characters including leading character Marion the cat.

Warrick was also one of the core team of puppeteers on Netflix and the Jim Henson Company’s ‘The Dark Crystal: Age of Resistance’ series!

Most recently he has been performing Gonger on Sesame Street. Warrick developed and pitched the ‘Cookie Monster’s Foodie Truck’ format which has been a staple in the show since Season 48.

Currently he is performing working at Sesame Street and performing Dodge the Dog (who had a BAFTA nominated game!) in the CBeebies House.

But there is still so much more to be done…